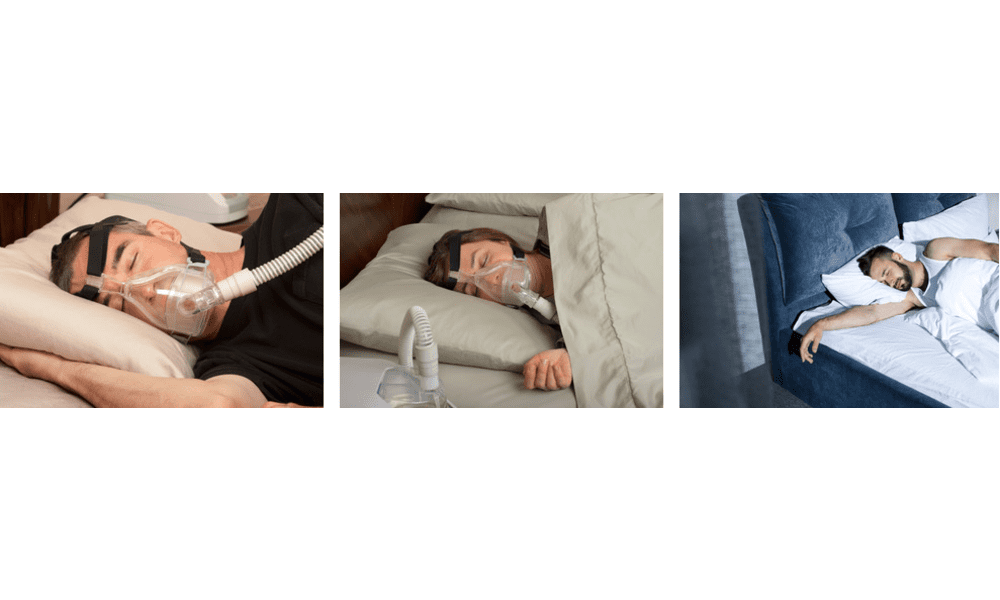 Although sleep apnea in Las Vegas is fairly common, most of those who are affected by it are undiagnosed. For this reason, countless people out there aren’t getting the treatment they need. To top it all off, misconceptions surrounding this medical condition cause people to mistakenly think that they’re not a potential patient.

Debunking the Most Common Myths About Sleep Apnea

MYTH #1: “If you’re not obese or overweight, you won’t have sleep apnea.”

Although an increase in body weight may increase the risk of developing obstructive sleep apnea (OSA), people who are of regular or below-average weight can also suffer from this condition. In other words, a person’s weight isn’t the biggest contributing factor.

However, it’s important to note that most of those who are diagnosed with sleep apnea are middle-aged patients. As a person ages, their natural loss in muscle tone leads to the obstruction of their airway.

Did you know that 10% to 25% of the adult population have clinically significant sleep apnea? Although most of those who are diagnosed are men, this condition affects women as well. However, compared to men, most women go undiagnosed at higher rates.

MYTH #3: “Everyone who snores has sleep apnea.”

While a strong link between sleep apnea and snoring has been established, this doesn’t necessarily mean that everyone who snores has sleep apnea. The best way to determine if your snoring is a sign of this sleep disorder is to see a dental professional.

MYTH #4: “Everyone who has sleep apnea snores.”

Did you know that up to 20% of those who were diagnosed with sleep apnea don’t snore? However, they can exhibit other symptoms including choking, labored breathing, gasping for air at night, waking up with a headache, a raspy throat, or a dry mouth. If somebody sees you stop breathing while you’re sleeping, take this as a sign that you have sleep apnea.

MYTH #5: “Sleeping for a long time makes you feel better.”

If you have sleep apnea, you’ll still wake up feeling surprisingly tired after sleeping for a long time. In other words, oversleeping won’t leave you feeling refreshed either.

Adults should clock up between seven to nine hours of sleep every night. Getting too much sleep can increase a person’s risk of developing heart disease and diabetes.

False! If you have sleep apnea, you should see a doctor right away. If left untreated, this condition can increase your risk of gaining unhealthy weight, having a heart attack, or a stroke.

Do You Have Sleep Apnea in Las Vegas?

If you were diagnosed with sleep apnea, the dental care team at Dee is for Dentist is here to provide advanced custom-fitted oral sleep appliances that can help you sleep better. Call our office today to schedule your consultation.

What Are the Different Kinds of Cosmetic Dentistry Procedures?

People who aren’t comfortable with the way their teeth look tend to smile with their lips closed and laugh with their hand covering their mouths. Aside from causing stress, having bad teeth can also harm a person’s social and professional life. If...

What Is Sleep Apnea?

Do you experience breathing lapses while you sleep? Sleep apnea refers to a serious sleep disorder that’s characterized by multiple extended pauses in breath. Since this abnormal breathing significantly affects your body’s supply of oxygen, it’s best to... You need a full set of teeth to speak clearly, chew your food well, and flash your winning smile. If your missing teeth are beginning to affect your speaking, eating, appearance, and your overall confidence, you may want to see a prosthodontist in... 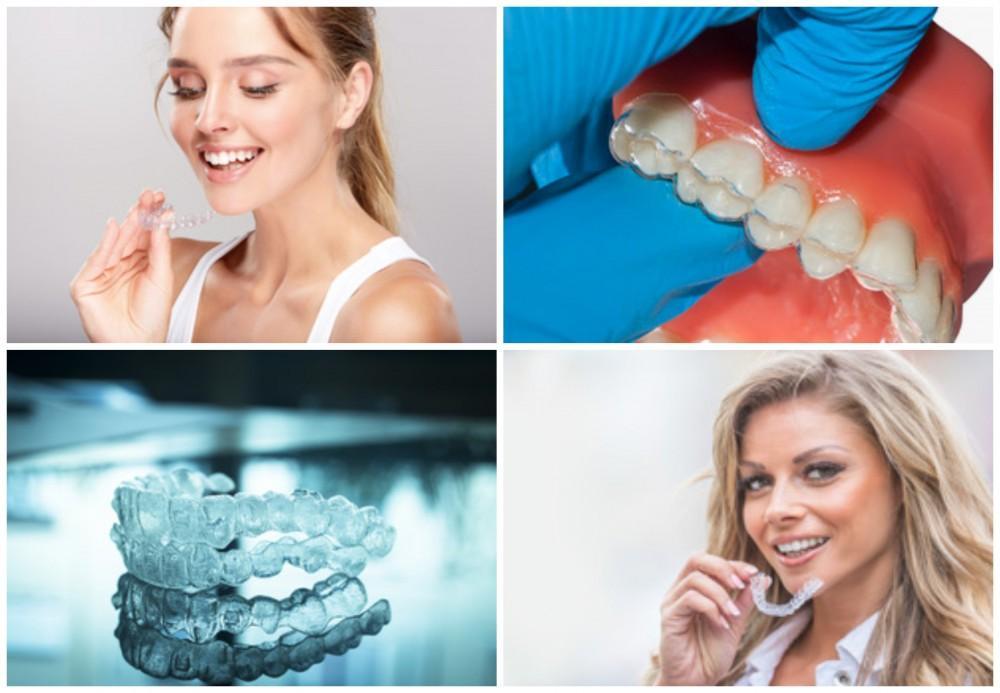 Do's and Don’ts of Invisalign® Care

If you’re looking for the most discreet way to fix your crooked teeth, you’ll want to learn more about Invisalign in Las Vegas. Known to be virtually invisible, these clear aligners are a much more appealing option than the metal and wires of traditional 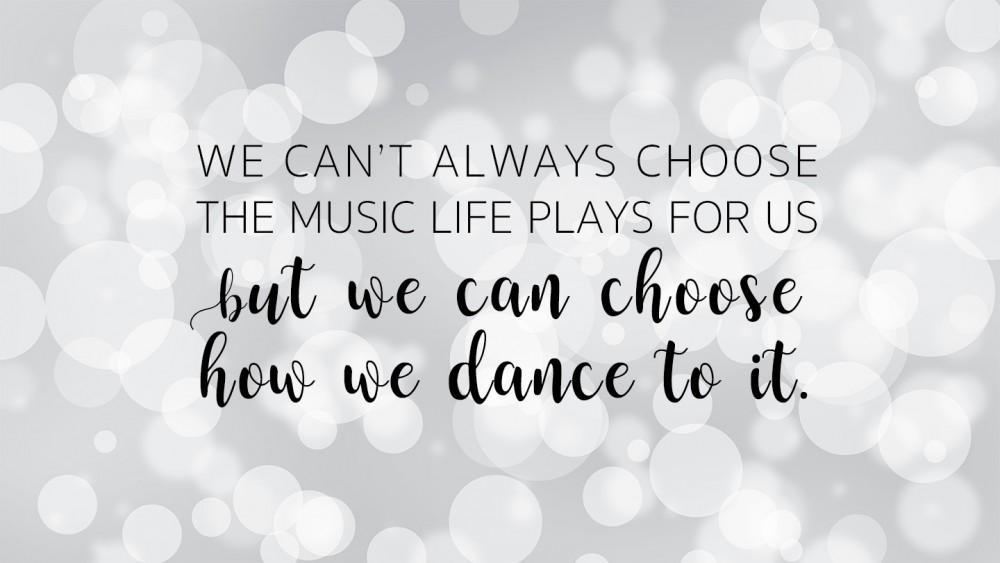 In response to Governor Sisolak's order to suspend non-essential business in the state for 30 days, Dee for Dentist is suspending all non-emergency treatment until further notice. 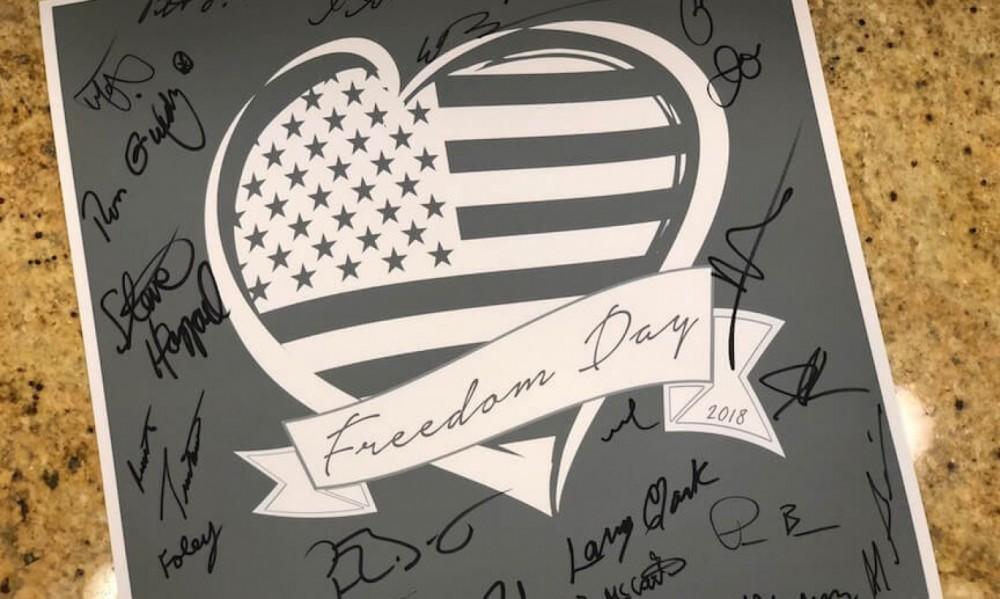